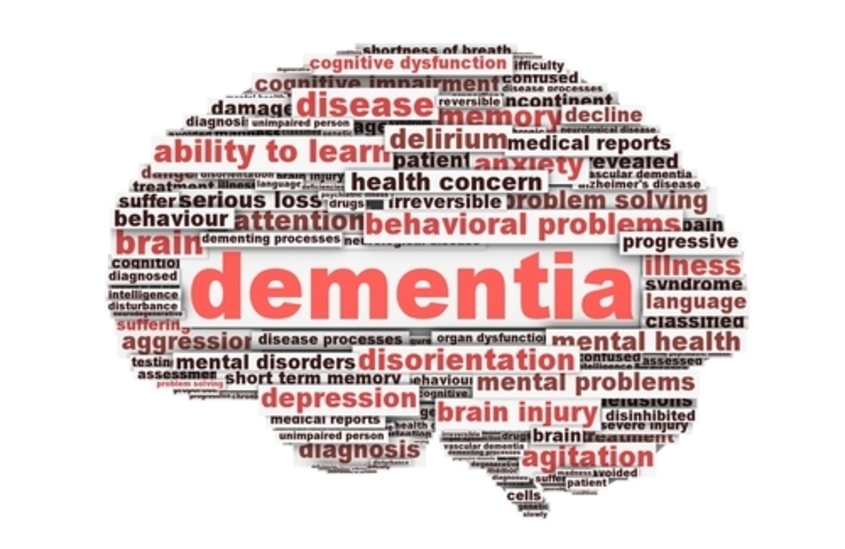 There are estimated to be over 670,000 people in the UK acting as primary, unpaid carers for people with dementia - one of them is them is Twickenham resident Barbara Rhodes, who cares for her husband Michael.

For Michael and Barbara, taking part in research made the first few years after he was diagnosed with dementia easier to live with.

“Being part of the research programme made us feel that we were part of a research family, which was comforting and supportive” says Barbara.

Michael was diagnosed with Dementia with Lewy bodies (DLB) in 2008. DLB is a type of dementia that shares symptoms with both Alzheimer’s disease and Parkinson’s disease.

Almost as soon as the diagnosis came in Michael and Barbara started to ask about what research they could take part in.

“We both felt strongly that participating in dementia research would be a helpful and positive thing to do. That way he could benefit if there were positive outcomes from the projects he participated in, and other patients and carers would also benefit from the longer term results of all the research.”

The research Michael took part in included one study looking at the relationship between age related macular degeneration and dementia, another looking at ADHD and dementia and a third was a trial of a new drug.

Both Barbara and Michael took part in one study called PrOVIDE which looked at the prevalence of a range of visual impairments in people with dementia and to what extent these conditions are undetected or inappropriately managed.

In stage one of the study, the team visited Michael at home and gave him an eye examination.  In stage two, Barbara took part in a focus group of fellow family carers where they discussed the issues around the detection and management of vision problems of people with dementia.

As well as taking part in research, Barbara and Michael also took part in patient and public involvement activities.

“The team at the Clinical Trials Facility feel strongly about patient and carer involvement and my husband and I were invited to join the monthly clinical trials meeting. We were able to comment on the effect of policies and trial protocols and how they might affect patients and carers, which is very important” says Barbara.

Barbara says that she and Michael are no longer able to take part in research and patient and public involvement themselves, but hope that others in their position can take their place because of the benefits of taking part in research can bring.

“It is well known that patients in medical research get good care, but the team at the Clinical Trials Facility at West London Mental Health Trust exceeded all of our expectations” says Barbara.

“We were always warmly welcomed, treated with respect and consideration.  All the members of the team consistently made sure that we were comfortable with and understood the procedures.”

Back to Case studies