Encouraging and building the capacity for research 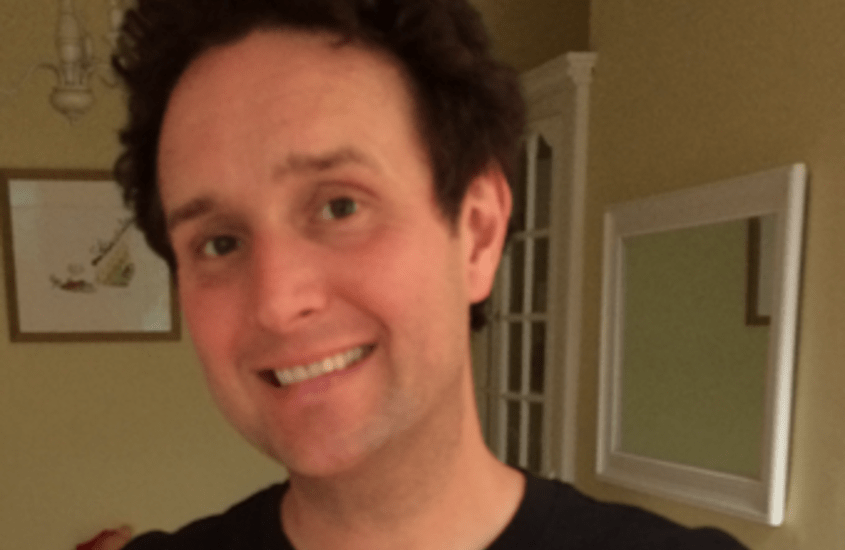 Tell us about yourself
I live in Wimbledon and work two days a week in Kingston as a GP, and then two days a week at the Imperial College Healthcare Trust Department for Primary Care and Public Health. In addition I also work one day a week at the NIHR Clinical Research Network (CRN) as the Primary Care GP Lead for North West London. In my role at the CRN I encourage primary care and GPs to get involved in health research.

Interesting, can you tell us more about your role at the CRN?
Primary care sees over 90% of patient care, IT systems are quite advanced with a huge amount of data and about a million people a day see someone in primary care, so there is huge potential for research. However for various reasons it has lagged behind research in secondary care. In my role I help get primary care practitioners and organisations interested. It’s good for patients, can be financial rewarding for practices and is part of CQC criteria and GP appraisal. The biggest win is that life saving advancements in medicine research, such as antibiotics, statins, cardio-vascular drugs all come through research. In my role I meet with NHS professionals from across North West London to speak about health research and encourage more involvement.

What was your first involvement in health research?
In 2004 I did a one year placement at the HIV and Sexual Health Clinic at Charing Cross Hospital. I met some colleagues there that I stayed in touch with and once I returned to primary care they got in touch with me about a HIV study. At the time about 25% of people with HIV were undiagnosed and so there was a big push to try and increase the amount of HIV testing in primary care. We undertook a study to offer HIV testing to all the patients that came in to the GP practice I worked at in Hammersmith & Fulham. Over the course of the study we undertook 1000 HIV saliva tests with 98% of people saying that they didn’t mind being offered a HIV test. After participating in that study over the years, through the CRN, I have been involved in further studies.

What has been the highlight for you working in health research?
The highlight has been the variety of working in primary care research. It covers the whole spectrum, for example; mental health, depression, HIV, diabetes, skin conditions (dermatology) and genetics. I have also enjoyed being part of a research team, and working together towards something worthwhile, something I believe in and have a passion for. A personal passion has been looking into the issue of over-diagnosis and medication, by which I mean the medical culture of people’s systems being overly medicated through prescription drugs or supplements.

What research would you like to be involved with in the future?
I’d like to be involved with research with the aim of empowering people rather than making them dependent on medication or the NHS. This could be research about collaboration between members of the public and NHS to encourage ownership of conditions rather than dependency.  As well as building evidence for new medications it would be great to help with signposting people and safe self-treatment of illnesses. Giving patients the tools to take the initiative and be able to self-care could especially help in the case of people with chronic conditions and multi-morbidity.

Where’s your favourite place?
Fountain Court in Temple, London, near where my Dad works as a lawyer, it’s an oasis in the city where I can go for peace and quiet.

And finally, any book recommendations?
Yes, The Order of Time by Carlo Rovelli. In summary it’s about the flow of time being an illusion.